Our mission is to help developers build exciting space aware applications, and it continues with this update. Creators should see a significant performance improvement in their application by using the new SDK. Depth and positional tracking speed has been improved by 20% and computation time has been stabilized.

Deep learning and neural networks are also a hot topic at the moment. To facilitate the use of deep learning frameworks with the ZED, we have reduced memory usage by a factor of 2x (in Performance mode). Additional performance improvements are coming for 2.3 which will be available in December.

The 2.2 release includes many other improvements:

With this update we wanted to simplify and accelerate the creation of interactive AR applications using Unity. The ZED plugin for Unity has been completely refactored in 2.2. The package organization is now much simpler. Code is fully documented, and a unique ZED Rig prefab allows to add much of the functionalities required to create impressive mixed-reality applications. Unity 2017 is now also fully supported. 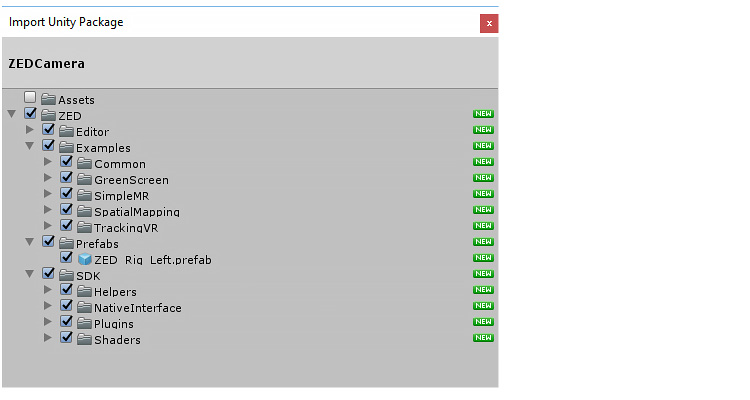 Spatial Mapping in now available in Unity. The new Spatial Mapping prefab allows to capture a mesh of your environment at runtime. This procedural mesh is turned into a collision mesh, allowing virtual objects to interact realistically with the real-world.

Developers can also bake a “navigation mesh” at runtime from the generated procedural mesh. This allows a character to move intelligently in the physical world while avoiding static obstacles. 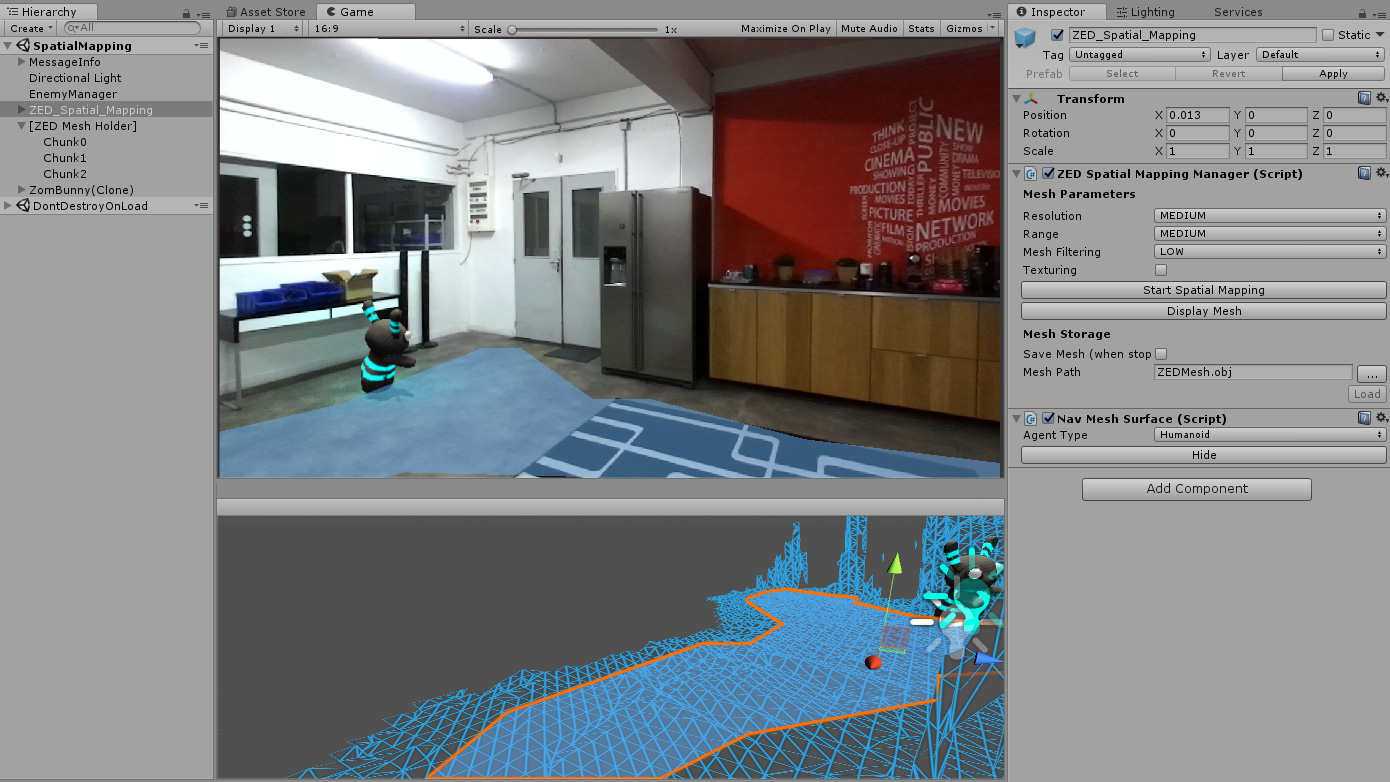 In 2017, we’ve seen a sharp increase in the number of developers and companies using the ZED for mixed-reality capture. The latest in date being Oculus which now supports the ZED natively in their new SDK release.

In 2.2, we have improved chroma key and alpha matting. Matte edges are now much cleaner and sharper. Depth-aware lighting effets are fully supported along with occlusions. You should now be able to create even more exciting mixed-reality videos using Unity and the ZED!

We have been working with Valve and NVIDIA to improve Vive compatibility with the ZED. Some users have reported a graphics driver issue that causes VRCompositor in SteamVR to freeze at random times when using the ZED SDK. One solution is to disable Async Reprojection in SteamVR. We’re still working on this and will keep you updated. 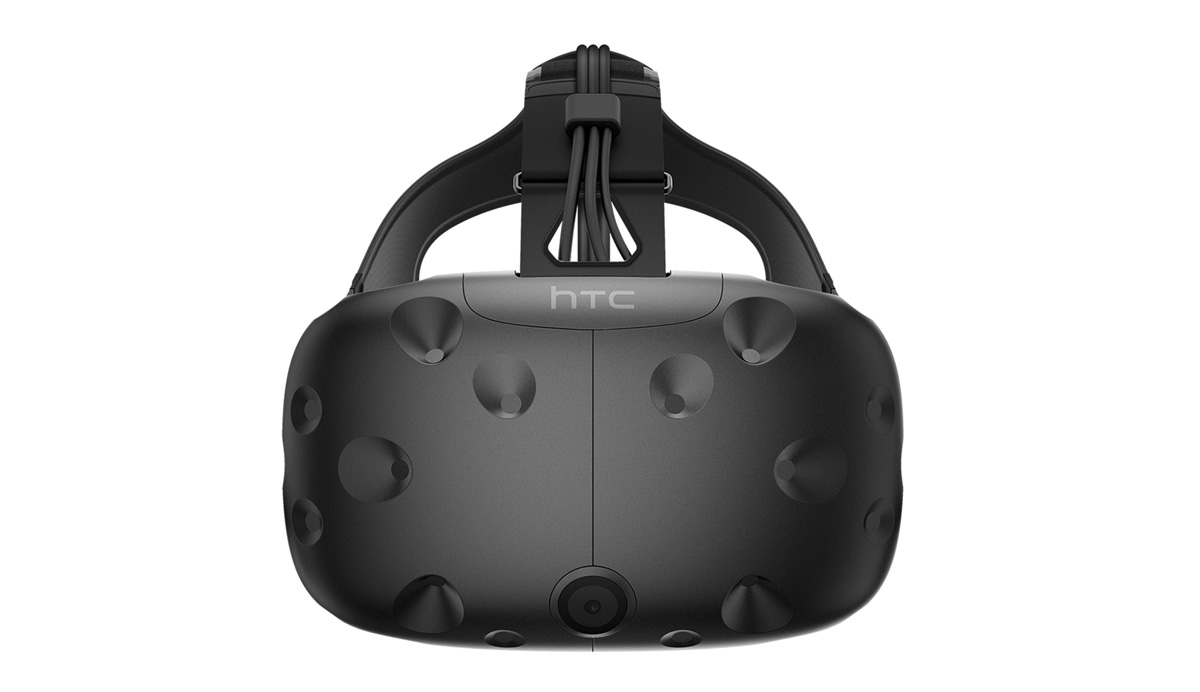 We are very excited to share this update with you. Download now the latest ZED SDK release for Windows and Linux. To get started, see our samples and tutorials on GitHub and read the documentation.

We’re working hard to make continuous improvements to the ZED environment, and it simply couldn’t happen without the feedback of our community. We’d love to hear from you, so get in touch with us through Twitter or by email.